Our PM intends to involve every citizen in the task of cleanliness and to support this concept of our prime minister, even Ali Sir’s autocrat institution along with its students took an upper hand in this mission. On the 2nd of October our 100 students went with brooms in their hand cleaning the roads of their city- Akola along with their teachers and Ali Sir, They even joined the rally for this mission actively headed by superintendent of Police Akola and other eminent personalities like Hon.Sec Red Cross Society Akola and General Secretary of all India Carrom federation Mr. Prabjeet Singh Baccher and many more who are veterans of various fields also participated in the rally.

So at Autocrat we along with academic excellence not only by words but with our actions pursue Gandhiji’s definition of education “By education I mean an all round drawing out of the best in child and man- body mind and spirit. 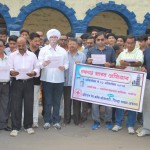 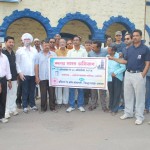 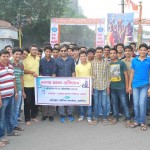 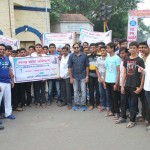 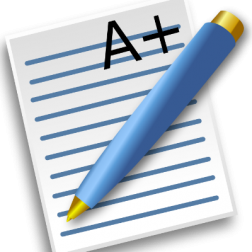 You will find the current results and information about our rank holders who secure brilliant success in our routine examinations and board examinations also. Get results of V-XII batches. 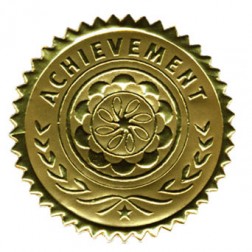 Great success and achievements, the mark of excellence of our students. We wish them bright success further in their future endeavour. We take career as seriously as you do...! 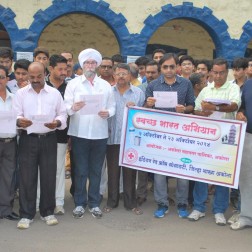 Here at Autocrat we conduct various activities to boast the all-round development of the child. Various seminars, Guest Lectures Field Trips are conducted to practically educate the students.